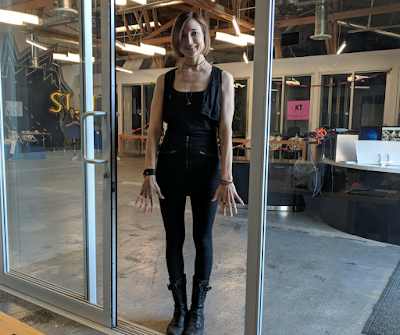 While getting settled in LA, becoming a production assistant for Production LA, performing stand up, and writing my web series, Deep Sleeper Spy, I was able to squeeze in time to write and act for the offensively hilarious The Chunky Zeta.

The show focuses on a college sorority that is egocentric and not PC in today's world of trigger words and "You can't say that". In my episode, Episode 4: 'Petty' Larceny, I wrote a heist like Ocean's Eleven but instead of slick criminals stealing money I had the lackadaisical Zetas stealing a pool trophy from the lonely college dean. In my episode, Episode 11: Offensive Plan, I have the Zetas get revenge on the quarterback for thinking one of the girl's vagina's smelled.

In both Episode 2: Rushin' Interference and Episode 11: Offensive Plan I play the rival and repulsive sorority Kappa Gama Omega's leader, Laney. Frustrated by the priorities of the Zeta girls Laney strives to reform them one way or another.

The Chunky Zeta is on Amazon 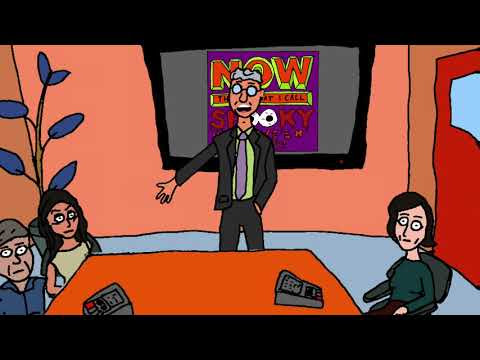