A woman disguises herself as a male dog walker so she can spend time with her dog, who she lost custody of, without her ex knowing.

Special Thanks to The Sherry Theater 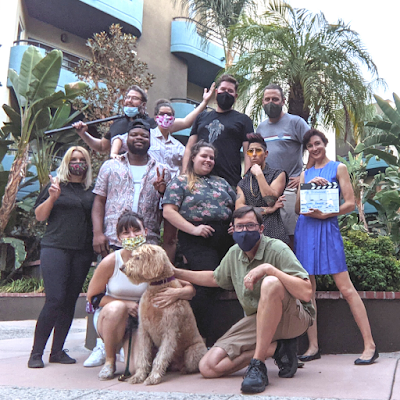